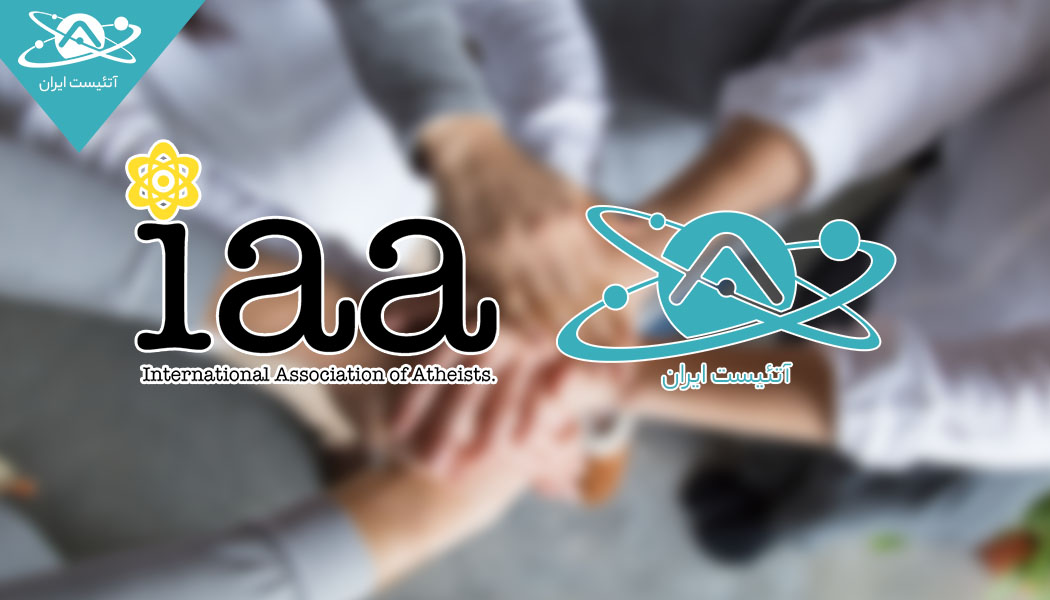 About The International Association of Atheists

The International Association of Atheists is a coalition of atheist and atheist-friendly organizations working together to make secular humanist initiatives happen.

many studies showing that higher education leads to less religiosity. There are also plenty of studies showing that many respected scholars are religious. In the world of statistics, you can manipulate data to come up with any result you want. But there is a clear correlation showing the better educated are less likely to believe a god exists.

Atheism is on the rise and that is a good thing. But as more people become atheists, many risk their lives because their governments and communities condemn it. In fact, there are 13 countries where being an atheist is punishable by death. Non-believers in many other countries face discrimination and harassment from both their families and the authorities.​ The number of Atheists in trouble is growing and they need our help.

Providing assistance is challenging and complex. Requests range from those feeling lonely and isolated in religious communities to those on the run because they have been identified as atheists. There are also many non-believers who left their home countries only to be stuck living in poverty and under restrictions for years in another country while they waited for UNHCR status. As borders close and asylum seekers face fewer options, helping atheists in trouble requires even more hard work and creative solutions.

the majority of countries have either abolished blasphemy laws or no longer recognize the laws as criminal offenses, there are countries where atheists can face prison, violence or even death. Countries, where blasphemy laws remain and are enforced, are almost all Muslim-majority. In Pakistan and Iran, for instance, blasphemers can be sentenced to death.

One doesn’t need to specifically criticize a religion to be considered blasphemous. In 2016 an Egyptian court sentenced an atheist, Mustafa Abdel-Nabi, to three years imprisonment (in absentia) for simply posting about atheism on Facebook.